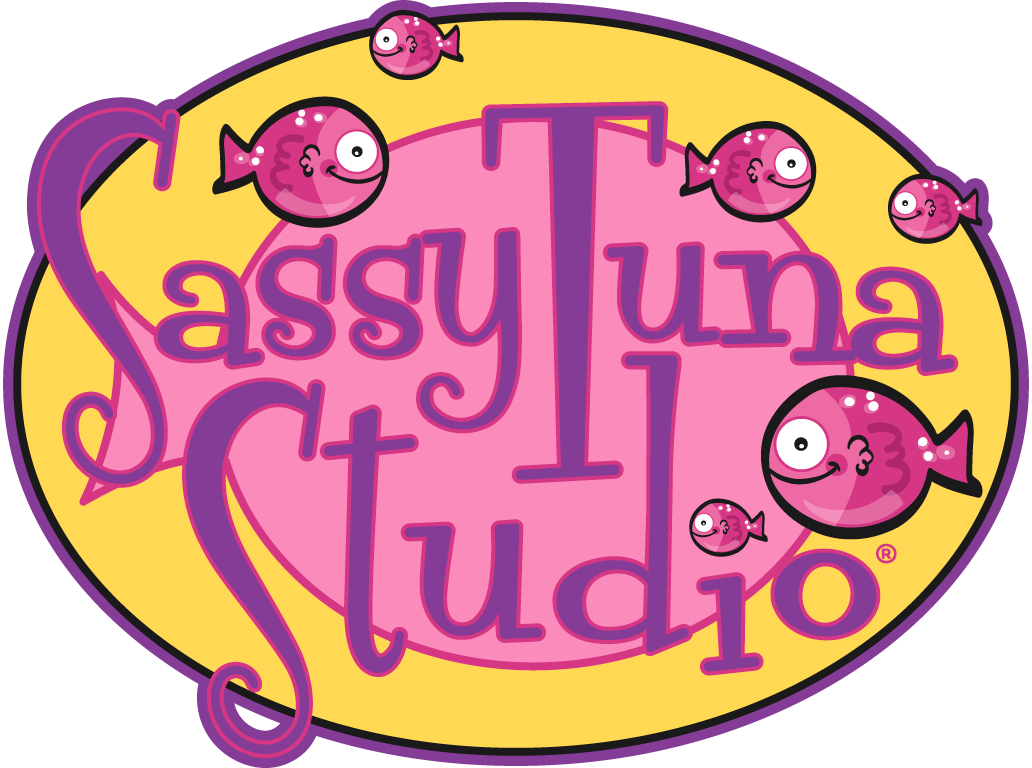 Pancake and the Savages

A fresh new comic from a comically fresh artist!

About the Comic Strip

Pancake and the WHAT?! Allow us to introduce a unique, true story. With inspiration taken from the artist’s pet dwarf hamster, and real life scenarios with friend and fellow art-lover, Jennifer Barnable, “Pancake and the House of Savages” was born.

Whalen’s Pancake overflows with his larger-than-life personality embodied by a fuzzy, peach-coloured rodent sporting a faux-hawk. The House of Savages refers to Barnable’s house of cats and kittens – and yes, Pancake plays with them in real life! He actually dominates them by bitch-slapping their whiskered faces without a moment’s hesitation. Indeed, you’ll soon discover that Pancake is a superhero of a different sort…

Pancake is the new, alternative voice in downtown St. John’s, drawing from social commentary and his own adventures to bring chuckles from anyone who meets his acquaintance. Whalen describes Pancake as “the voice of the little person; the voice that makes you want to vent and rant – about the everyday annoyances of life. Pancake says and does things we wish we could. He’s cute, yet carefree and powerful – he shows us how to look at St. John’s in a different way.” Pancake brings us a hamster-eye-view of downtown in a way we least expect and handles everything with clever, impulsiveness.

About the Star: Pancake

Pancake’s signature characteristics are: his ability to stuff food in his cheeks until it is pushed back into his armpits; his tendency to bitch-slap his owner and anyone else who catches him at a bad moment; and — above all –, his bizarrely deep and gravel-filled voice – nothing like you’d expect from a little fuzzy hamster. This can only be demonstrated in person, by Whalen.

As the comic strip develops and progresses, you will be introduced to each of the five felines that inhabit the House of Savages – as well as other side characters, unlikely creatures he meets along the way (including a fellow escapee guinea pig, Mr. Pigglesworth, and Tilly, his mousey girlfriend from Shea Heights!